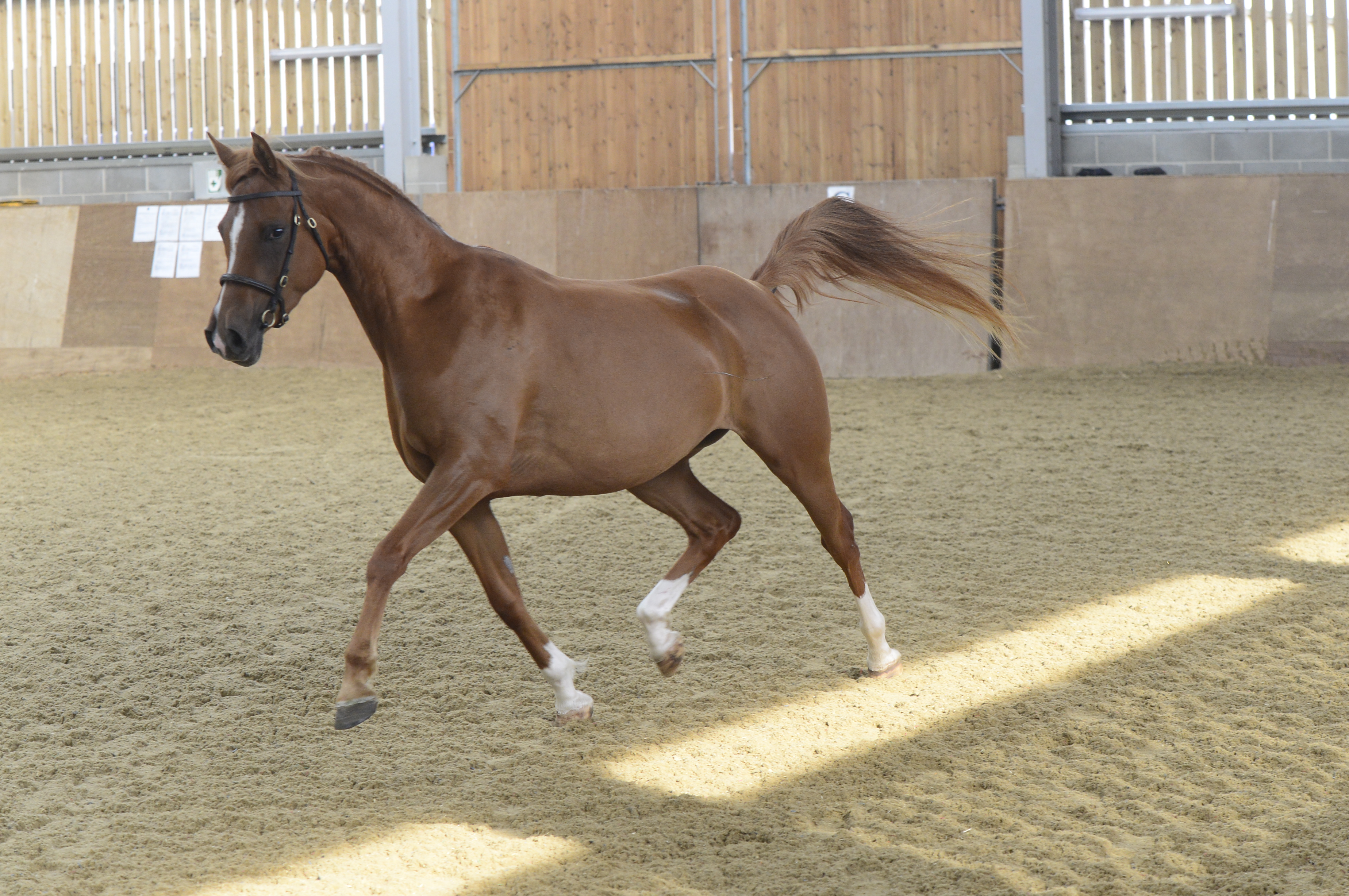 Sofia also attended her Futurity. She scored 88% from Jane Nixon, chief BEF Futurity vet, for her future potential in endurance and 85% for her athleticism. (I have to say that overall our grading was a bit shambolic. I think we suffered from being the first horse of the year in, and not a warmblood, to boot! Saw Jane there and she agreed on that one!

Next up is training Rige for the 80km at Cirencester. Everything crossed for that one.