Blog 4: Show team for next season 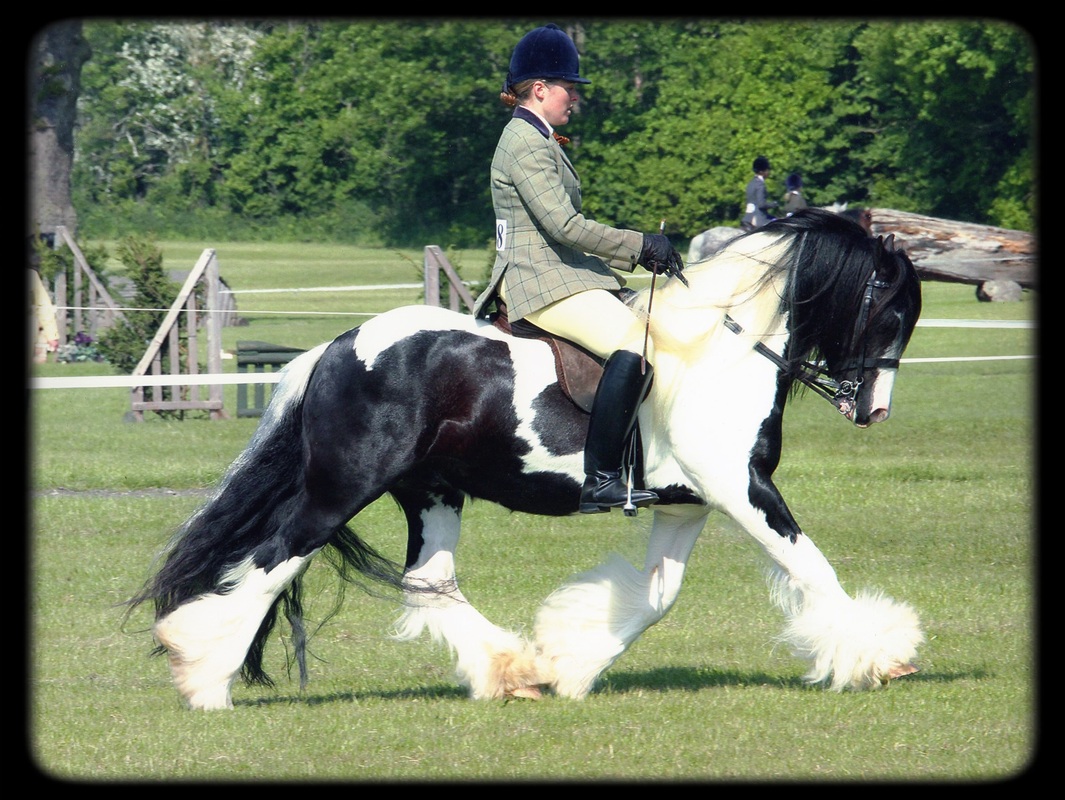 I have a few new rides for 2015, although they are not new to the stud. Sherlocks Apollos Dreamer will be a 4yr old, although she is still young and will make a very big mare so she will just do the odd little show just to see everything with the aim of doing some bigger shows is 2016. I dont believe in rushing young horses. She has a big frame to grow into, but has and will never be over fed to try and benefit her in the show ring.

Blondie Blue Noble is one of our broodmares and has produced us 2 national foal champions as well as winning at the nationals herself previously. She was backed before having children, but un-shown under saddle. She had been up for sale, but with no takers I thought Id bring her out myself next season.

We also have our fell Wellbrow Dodger coming out, who has multiple national in-hand titles under his belt, including winning the PUK Keston Royal Occasion M+M in-hand final and being reserve supreme in-hand twice at the southern breed show. With all the coloured showing we do its quite nice to do something a bit different and we hope hes as successful under saddle.

Sherlocks Seren Dreamer will be contesting HOYS qualifiers, as will Brickell Mr Pickwick.

We are yet to decide on our in-hand team. We have a fair few to choose from so its a matter of waiting to see which ones look like winners!