Sophie Beaveridge Blog 11: A non-start of a season

Posted by Sophie Beaveridge on 29 March 2015 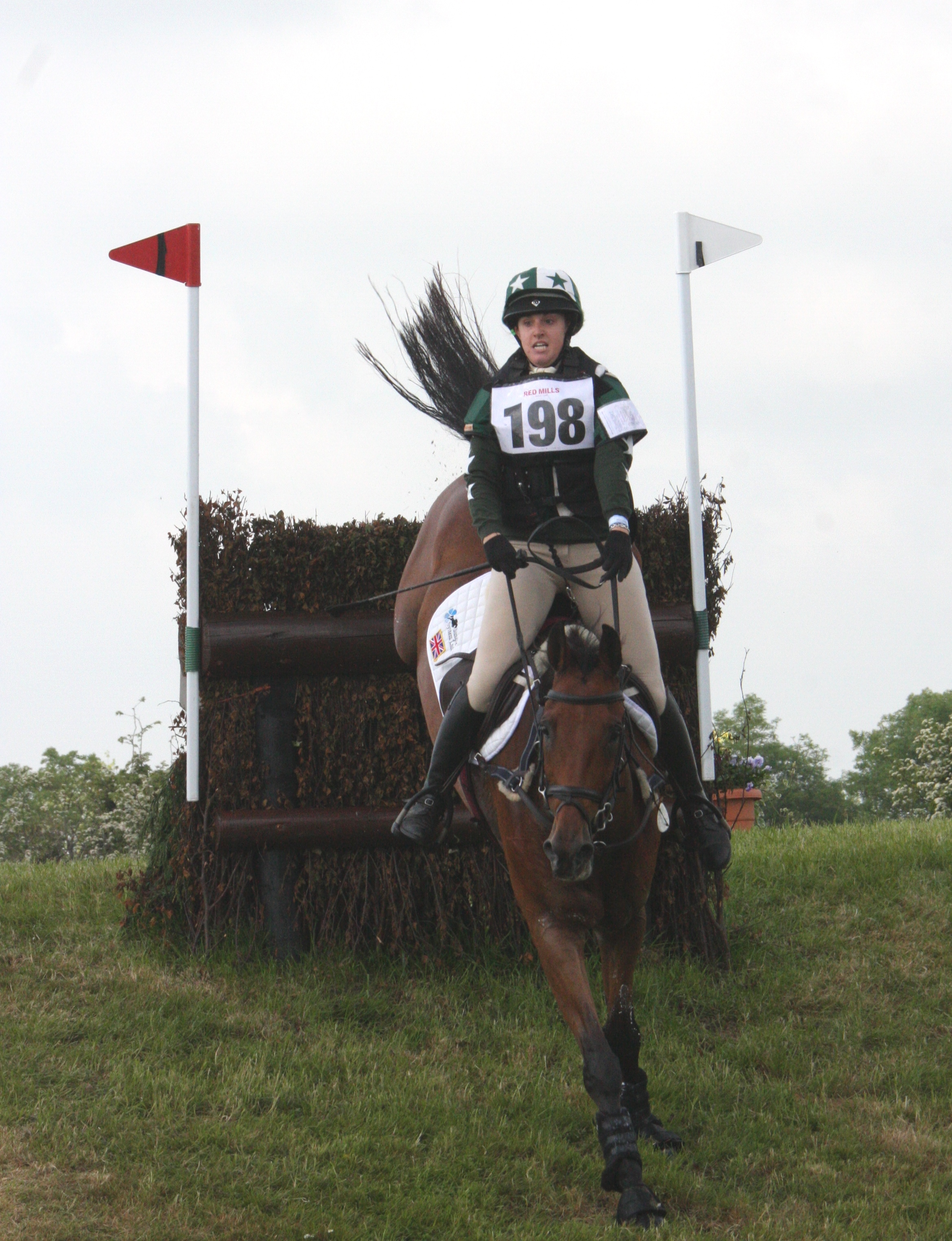 I've never been a huge believer in fate or an 'almighty' / omnipotent being, but apparently I've been wrong. And they've got it in for me. Or perhaps I was simply a grave robber in a previous life and karma's finally caught up with me. Either way, I'm sorry and I'd like the bad news to stop please.

Topper is injured. He may have serious ligament damage in both of his front legs, but we'll know the extent of the damage when he's had an MRI next week. I've been warned to expect the worst. I can't believe it; I'm absolutely gutted. He's been the most amazing, hilarious, ninja of an event horse (pony) and I can't believe this has happened. We're so careful with what ground he competes on, always working on a surface and booting / greasing him up well. We think he landed badly at Aldon - he launched, not uncharacteristically, over a corner in the Open Intermediate - and, bless him, kept going till the second to last fence. I feel awful, he must have been in agony. We'd had such a perfect day until that point: a 33 dressage (in hot company!) and a clear round SJ in the gorgeous sunshine. Earlier in the month, we'd had a great start to the season with a safe clear around the ON at a muddy Moreton - not an easy place to get to! I was entered up for South of England OI and Belton CIC**, aiming for Houghton CCI** in May. I can't believe it's happened, but that's horses for you.

We'd upped his feed to 3 times a day, still the Red Bag Grass Pellets, for the extra energy for Intermediates & he looks incredibly fit! The first thing the vet said, when he visited, was about taking him off 'tricky' feeds- I was quick to reassure him that the feed we're using is all grass based, so ideal (in a sad way) for box rest - he's been moved on to the Blue Bag Grass Pellets now.

An incredibly frustrating and upsetting end to the month.

As a very exciting distraction, however, I've been offered the ride of a gorgeous Dutch gelding youngster to teach to event. Very interesting (and very pingy!) opportunity- watch this space!