Team Lamy Wright Blog 8: It's all about Lily

Blog 8: It's all about Lily 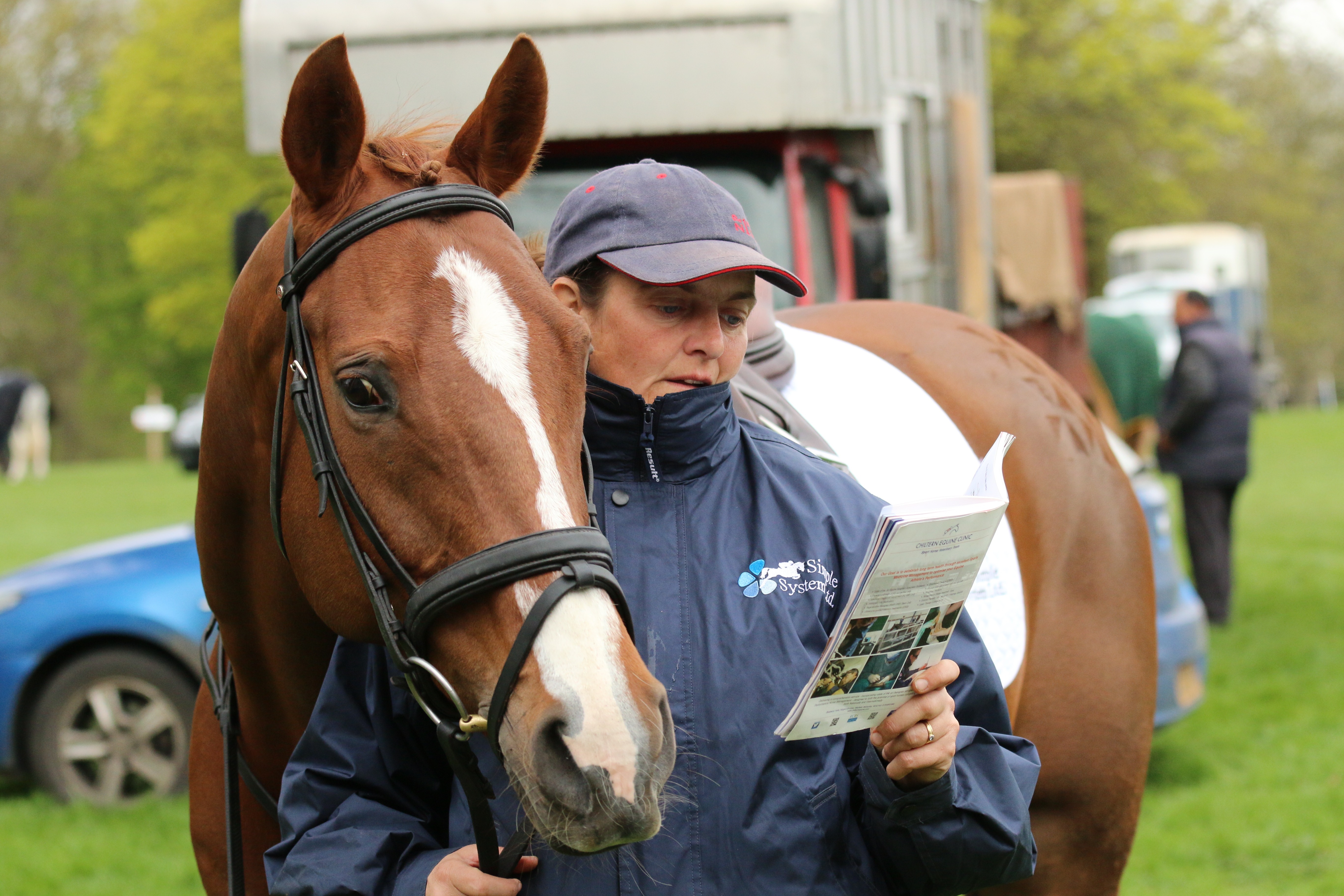 September started with our end of summer holiday in Blakeney; a lovely relaxing break recharging the batteries. When we returned home it was off to Munstead BE100 for Lilys last event of the year. Much like Chilham she was in season and completely beside herself. Oh goody, here we go again! When we got back from walking the cross country course we were horrified to find her podium dancing on the tack locker. Not a good sign it has to be said, and only fortunate that she didnt hurt herself. Suffice to say I think it was the worst dressage test I have ever seen her do, but nothing compared to her exuberance later on in the SJ. Once she was on the XC course though she relaxed into her rhythm, waited, listened, used her brain and gave Martin an awesome ride. Oh Lily.

This has to be taken in context. Three years ago she had three spinous processes removed, and suffered colic and ongoing gastric problems from the stress. It has taken three years for her to trust her body and her jockey. There have been some seriously tricky times. She broke Martins nose, kicked her way out of Lucy Thompsons school leaving broken wood and nails everywhere, and threw herself off the bank at Lodge Farm backwards for starters! Weve had serious hormonal problems too. Two years ago she couldnt be ridden when she was in season as she was too dangerous (and yes she was checked out by the vet). A year ago she could be hacked but not taken in the school. Yet this year she has completed her first two BE100s while in season. She has also gone from always looking very light and poor to looking like a show horse. At Firle this year we bumped into BE steward Debbie Melville who hadnt seen her this year and she genuinely thought it was a different horse!

Last year she was eliminated in her first BE80 and had 28 SJ faults in her other three. This year she jumped 5 clears out of 7 runs in her 90s. We always have an A, B and C plan for the horses but as Lily has finished her season now we can genuinely stamp A* student on her school report. For her this has been an amazing year and we are absolutely delighted. She has been placed several times at BE80 and BE90, and completed her first two BE100s.

Without a doubt she benefits from her Equilibrium Massage Pad before she does any flatwork, and has needed lots of time and patience. Martin happens to be stubborn and patient in equal measure and has done an amazing job with her. The biggest difference to her general well being though has been changing her feed. She looks amazing, her gastric issues seem to have gone away (fingers crossed) and her hormones are considerably improved since she has been on Lunar Eclipse. I genuinely wouldnt have believed it....

Unfortunately I had a little crash while schooling a horse a few weeks ago, going through the school fence and being laid on. I havent been particularly active on the riding front since but I have just about managed some flatwork and dressage outings. Ehren clocked up a few more points for Regional qualification at BlueBarn BD, and Little Lexi was quite the grown up winning her Prelim open section at Eaglesfield BD. This was two days after Martin took her puppy hunting for me! She has been a star since coming back into work after her hoof abscess. Fingers crossed everyone!