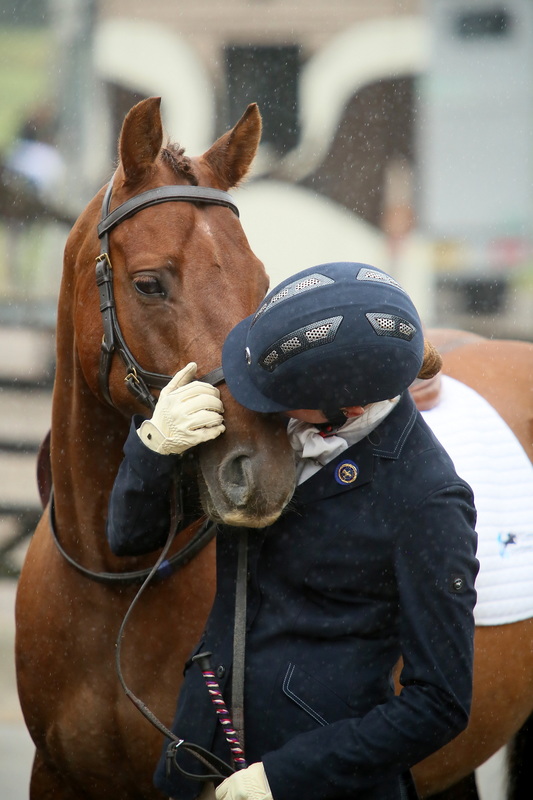 So my 9th BE season is complete and it has to be my most successful season ever. I had 3 rides over the course of the season, although they hardly overlapped! My season started with a bang on Lily the mega mare, who has had some unbelievable results this year! Including the two JAS competitions she started the year with and discounting the elimination at Hambleden, her results are as follows: 2,1,2,1,5,6,5,1 which really isn't bad going. Unfortunately half way through the season she picked up an injury and has been off since then. What is even more exciting is that despite missing half the season, she has managed to win the Novice rankings of the 2015 South East Eventers League and I am so excited to go to the ball on the 21st November!

As May started to come around the excitement was building to get Coco back out for his first event since he picked up an injury in early May last year. A winters rehab on the roads was hopefully about to pay off but it was also rather nerve wracking as didn't want to get my hopes up in case something went wrong before then. My best case scenario was to get him to Barbury CIC2* in July and we actually managed it!! He jumped double clear at Rockingham ON before heading to Nunney intermediate where he had a couple of (jockey error!) rails in the show jumping but ate up the cross country which was a tough track. We were actually going to get to Barbury and I couldn't wait. I just enjoyed every minute and although I ran very slowly cross country I was delighted with him. He then didn't run at Bicton or Wellington despite driving there, but it was very wet and muddy and wasn't worth the risk. Eventually we managed a run at Pontispool where he did a fab dressage for 30 and a super double clear before finishing the season with an awesome run at Aldon - so just as we got going it was the end of the season. However I have got my sights set on stepping up to Advanced and possibly having a crack at CIC3* next year (eeeek!)

I was then lucky enough to get the ride on the lovely Oscar who had been a dressage horse for most of his life until he came to us at the beginning of August. I think it has been a shock to his system but he has become more and more settled over the past few months and I think is really beginning to enjoy his new career. Just 2 months into retraining him, we headed to Littleton for the BE90 and I immediately regretted my decision that he was not going to do the 80cm. It was seriously decent with lots of questions. But despite having only done one cross country round ever, after a little spook and stop at the second, he got going and made it feel really quite easy. He is so straight and I am looking forwards to a winters hard work before getting him out to some early events in the spring before he is advertised around easter time. He is a lovely horse and I have no doubt he could be a serious Badminton Grassroots contender.

So, we haven't really got to that many events this year, but quality over quantity and I think the results show this. I am very lucky to have a fantastic group of horses and amazing support behind me.

My first thank you has to go to Simple System who have been tremendous supporters of me and my horses over the years. Not only do I massively believe in their products but you only have to look at how well my horses look to know that it does a good job. The advice that the company provide, not just to me but to all customers, is invaluable and I know if I am not quite happy with a small area of the horses condition, I can speak to them and get sensible and effective advice. Thank you so much and here is to a winters training to build on this season and make next season even better!!


Secondly, I have to thank the owners who have trusted me with their very special horses. Firstly my aunt and uncle Liz and Kari who own Coco, without their support and belief we wouldn't have been able to get Coco back out and running like we have done this year, it is not always easy spending a lot of time with family and we have had our fair share of family arguments this year (and that is when you only see them on special occasions, not everyday!!!) but I can't thank them enough, and I really do mean it.  Peter Greenaway was also kind enough to send me Oscar to take eventing and I am delighted to have had the oppurtunity to produce such a lovely horse. We still have lots to work on, but I can't believe how far he has come in just 3 short months!!
To my boyfriend who has managed to cope with another seasons eventing without complaining (too much) about the fact I am never around, I get up early, I go and see the horses over him etc etc.. Although his spectating this year has been far more successful than last,  (the first event he came to last year I fell off in the showjumping, this year I won!) I don't think there would be many people who would put up with me, but he has somehow managed so far.
Finally, my parents; to dad for embracing the madness that takes over the house and just letting it happen! And to Mum who I could not do any of this without, I wouldn't have the time to juggle university, horses, hockey and the occasional social life I have. She is completely insane, but I guess you would have to be to do what she does - she seems to be superhuman and get ten times the amount done in a day that anyone else can and with half as much sleep. I have the best mum in the world - thank you!

Meanwhile I have started my final year of uni (which is slightly scary!) and have just completed my 1st deadline. 1 down, 8 to go! I can't believe how quickly time has gone over the past few years. And I was remembering earlier that Mum, Jenny and I drove across the Severn Bridge to go and collect Ozzie 8 years ago today! He gave me 8 of the most awesome years including jumping me round my first of many Novices and taking me to Weston Junior 1* twice and my first international competition. Can't believe he is 18 now and still as crazy as ever. I can't wait for 2016!!

That's all for now.