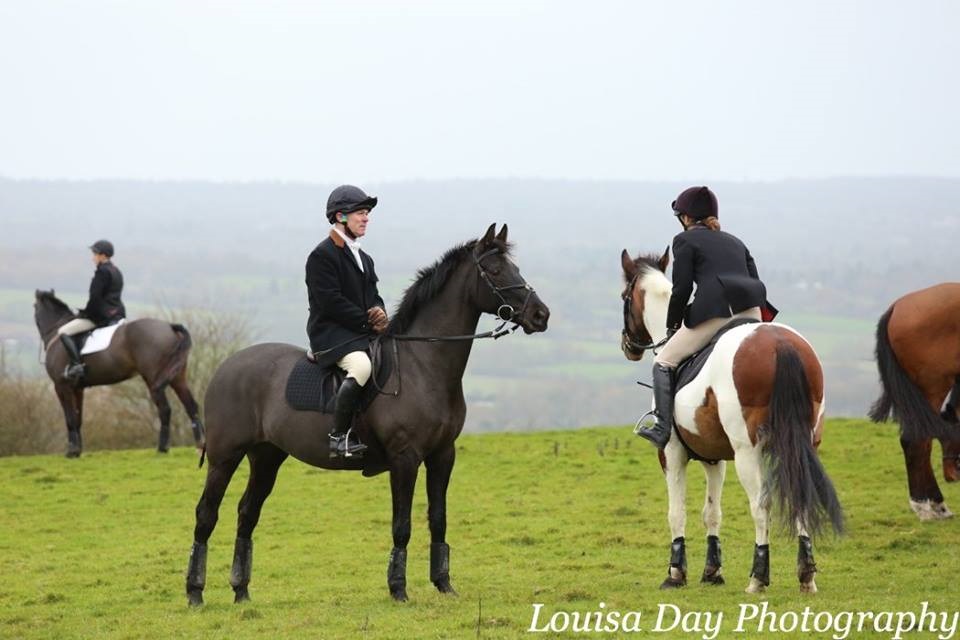 Well you just dont know what is around the corner. Four weeks ago I was kicked in the face when picking out a horses feet. He left me with three fractures so I have been trying to take it easy, and am still not back to full speed. All things considered I am very lucky that it wasnt any worse. Everyone has been amazing; Louisa and Martin have picked up most of the work but also people have been great helping with jumps so that I have been able to do a little bit of jump teaching on top of the flatwork stuff which is easier and initially was done from a chair! Poor Louisa will need a holiday after a month of doing all my mucking out. Plus, I am incredibly lucky that Martin has managed to keep Ehren and Lexi ticking over. He doesnt speak much German and almost no Ehren so occasionally there have been problems in communications and twice he has been seriously told off, including finding himself clinging for dear life onto a bucking bronco who was heading home from a hack with or without him while he had lost both stirrups, ahem. Lexi has been loads better since her hoof abscess and seems to be having fun and not being too cheeky. Hunting seems to be doing her the world of good; she is even better on the flat. I think he quite likes this one! Then there is their neighbour.... Every time he leads either of them out of the yard to ride there is one hell of a ginger tantrum. Lily has not been happy. There will be hell to pay.

So talking of Ginge, she had three weeks of box rest then Martin started to walk her in hand. In true Lily style she regularly waved her belly at him (I assume she wanted him to check the progress of the sarcoids under there?). The Spanish Riding School? Pah! Then with some trepidation I decided it was time to take her stitches out as they didnt dissolve. I couldnt bend down at that point but hoped that Lily and I had an understanding. Indeed she stood like a statue while I sat on a stool next to her plucking at them. Bless her I thought as I took the stall, scissors and tweezers out of the stable. Crash! Opportunity seized (she was tied up but the door was open behind me), Lily broke loose, galloped straight out of her stable to her field and galloped and galloped and galloped.....sucker!. Since then she is back to a normal routine, was lunged for two weeks to see how the wound under her girth would cope, and is now back in quiet work. Lily has 2016 in her sights.

Martin took Little Lexi to the Coakham Bloodhounds meet at the St Clere Estate in Heaverham. True to her nickname she dragged him about for a few hours having the best time jumping both timber and hedges. Fingers crossed that she is getting bolder; she seemed braver when we took her to Four Elms to school over some showjumps there.

The December Four Elms clinic went really well. Unfortunately I had to cancel the November Four Elms jump clinic as I was spaced out at East Grinstead waiting for an operation that eventually they decided against doing. We have done a bit of jump schooling at Duckhurst and Eaglesfield but I had to admit defeat and not make the drive to Hartpury for the BD National Convention. I have cancelled all planned Char lessons for the rest of the year as I am not yet riding, plus dressage outings had to be postponed with Lexi, Lottie and Ehren. Thank goodness I got Ehren qualified for the Regionals!

In my absence the dressage divas have all been doing a fantastic job. Mark was second in his Prelim at Hadlow BD and 4th at Eaglesfield BD. Stacey did her first ever BD Novice at Stilebridge and won, and won a very large Prelim section at Eaglesfield BD. Morgan won the Elementary at Hadlow BD on Henry and was 2nd at Eaglesfield BD, winning it on Smurf. Plus news from (big) Lexie; she and Beverly won their Dressage to Music Elementary at Merrist Wood and qualified for the Regionals! Yee Hah! Best medicine ever!!  Plus I cant help but point out that list consists of a part shire, a welshie, a 12.2h gypsy cob and a TB. Who says you need a warmblood to do dressage.....

Looking forward our pre-season XC schooling dates at Munstead, Littleton Manor and Tweseldown are all organised. Jump schooling at Saddlesdane and BlueBarn is in the diary, plus a possible Christmas dressage date. Small matter of my knee to sort out, but the shortest day isnt far away now....