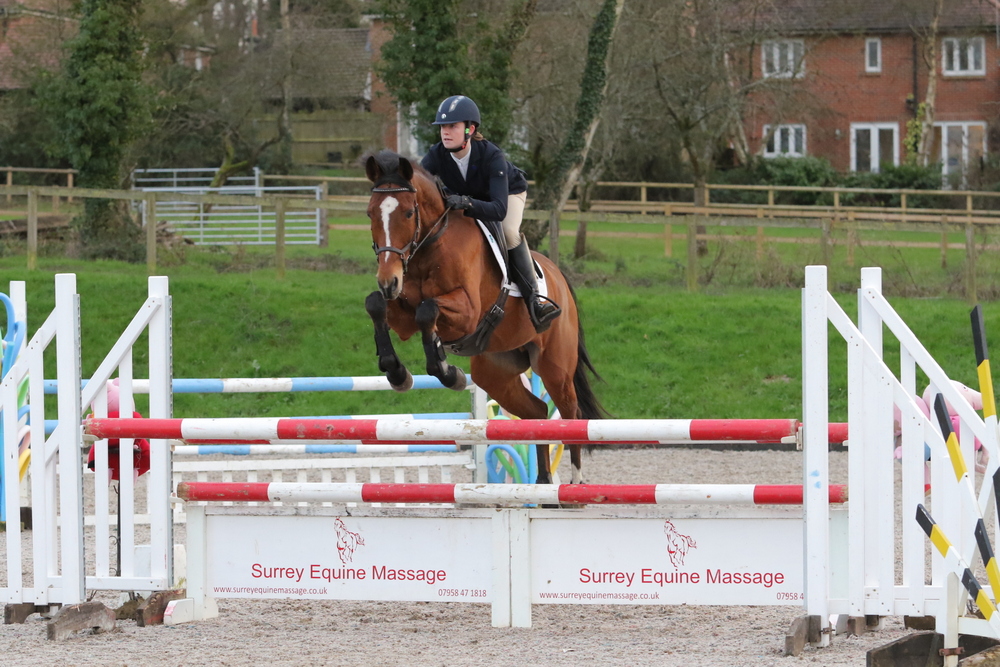 That is all for now