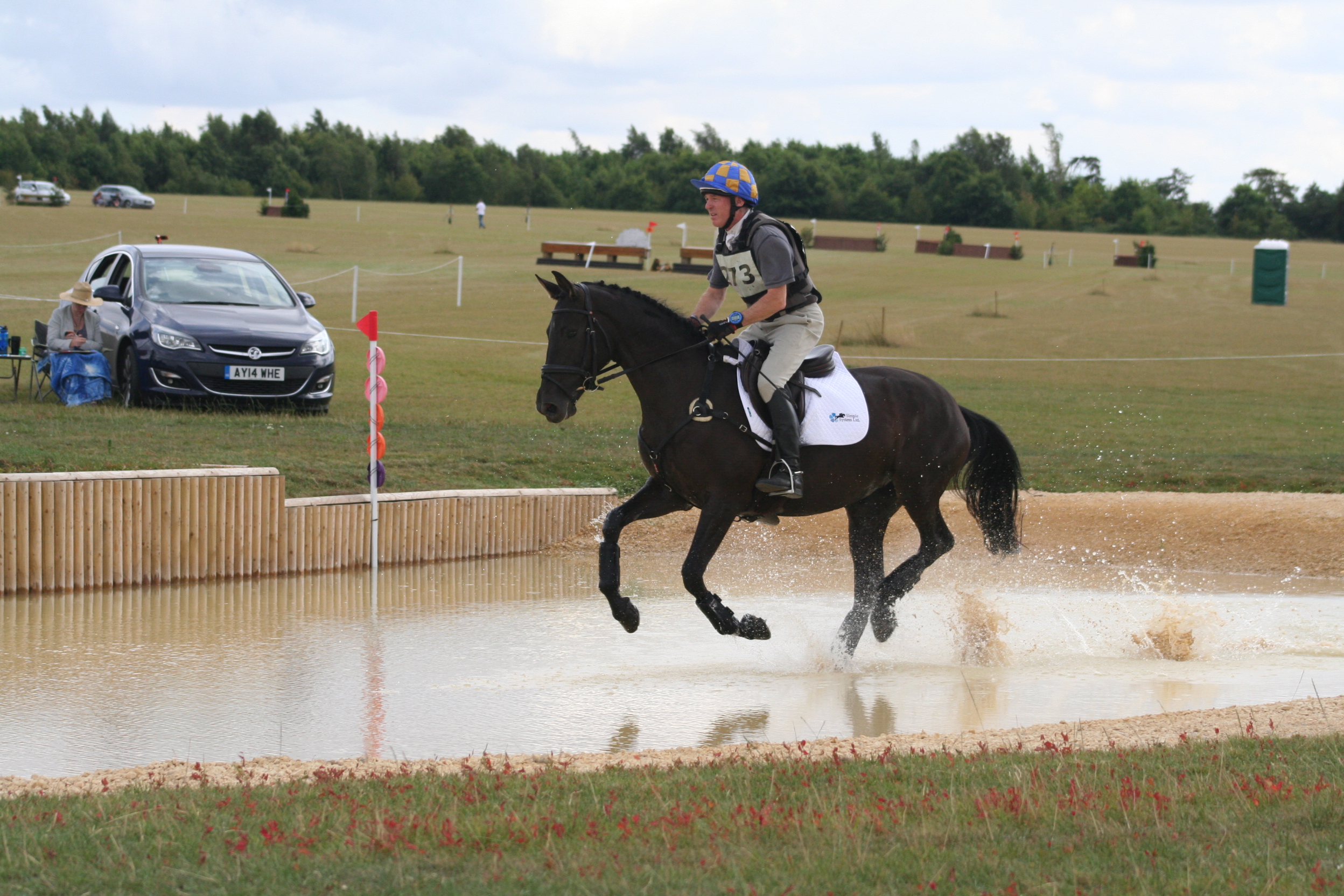 Well thats quite scary. The summer has been and gone and we are now experiencing the first of the autumnal mornings. I am so pleased with Little Lexis performance at Horseheath BE80. She and Martin only went and won it! She led from the front on her dressage score of 22.0 with a double clear inside the time. Absolutely amazeballs! I know there will be lots more ups and downs with the troublesome child but finally a little sign of how good she could be. Hoo-Hah!!! Go the Black Bomber!!

Lily also went to Horseheath and was rather more affected by travelling with another horse. Also the dressage was right next to the XC and Lily was very feisty, hot and ginger! I have seen worse dressage tests from her but certainly not her best. Her SJ round in contrast was the best I have seen her do at BE100. She looked a class act and really confident now. Then on the XC she just jumped in too big at a combination not really giving herself room to get out. She still has a bit to learn having not done many at this level. The result may not look great on paper but we are really pleased with how much more robust she is now.

We had a super last camp of the year at Adds Farm. A really great bunch of ladies and some amazing weather to boot! All the Pony Club camps I taught and examined at were also very lucky with the weather. It has been a very dry summer. Weve also been jumping at Eaglesfield, Bonfleur, and Carmen Court. Its hard to believe that the next jumping clinic will be the first one of the winter series at Four Elms.

When I was injured back before Christmas I realised that I would not be able to qualify Ehren in time for the Summer Regionals at Elementary so I decided to try the Area Festivals at Medium instead and maybe work towards her first Advanced Medium. As it has turned out; not only has she done her first Advanced Medium but has also done her first Advanced, and she qualified for the Areas at both Medium and Advanced Medium. She has had an amazing year. Oldencraig is really not her favourite venue but it is local so we thought it was worth a try. When she is good she is very good and she amazed us by winning the Petplan Equine Area Festival Medium Bronze class qualifying for the BD Winter Championships at Hartpury. Oh wow, what a superstar. The realisation of a mounted prizegiving, wearing a sash and doing a lap of honour was cause for some serious putting on of brave pants. A whole host of friends and clients were lined up with their mobile phones all hoping to be the first person to post on Facebook the video of Janine getting bucked off!! Thankfully we were a huge disappointment and although it was the slowest lap of honour you have ever seen (a large portion of it was in walk!), we lived to tell the tale. What a good girl. A constant rollercoaster keeping her happy and healthy but so worth it. Mind you, quite how I am going to help her cope with Hartpury I dont know!

Coming up there are a few more horse trials left; South of England, Little Downham and Littleton. Ehrens efforts will be concentrated on having another go at Advanced when we are ready. I expect we will also think about some Autumn Hunting for the Bomber. Shell like that.