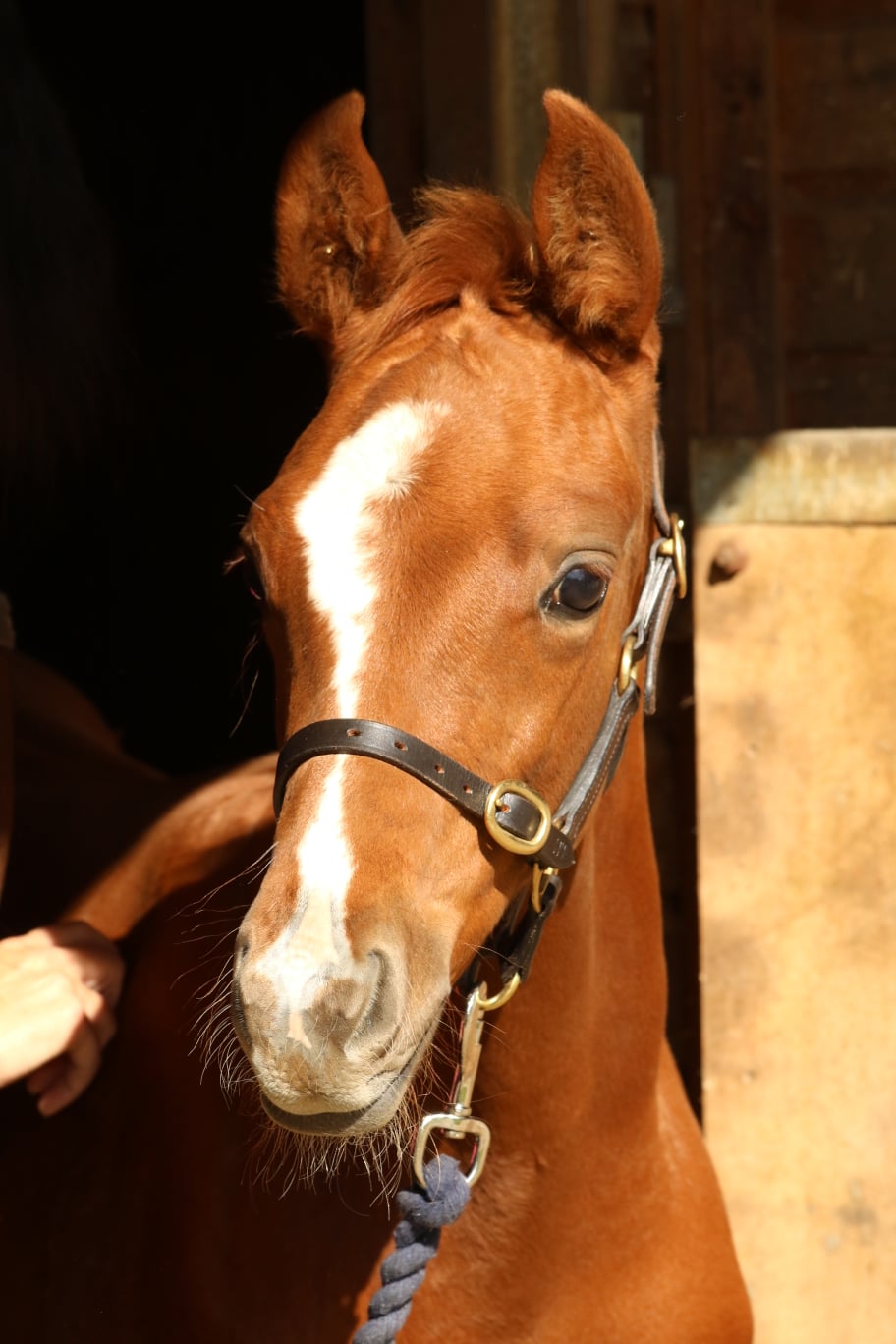 I feel like I need to start this blog with an apology for not writing sooner. Whoops, weve been super busy and had a fantastic summer but the seasons have definitely changed and its time to look forward to different things. Winter is for training!

The Bomber has been up to all sorts; keeping it varied so that she doesnt get bored with covering Ehrens maternity leave. We were 2nd in the BE80 at Stratford Hills, have jumped round some BS British Novices at Felbridge and Cobham Manor, and have been taking advantage of the hacking and hills at Speedgate. She qualified for the Elementary Area Festival Final through Pachesham, has qualified for the Freestyle to Music Elementary Winter Regionals with great scores of 71% and 75%, and has done her first two mediums gaining around 68%. Unfortunately, the Area Festival Final at Parwood didnt quite go to plan with her getting very overwhelmed in the arena, but she has never seen anything like it and my plans to have a practise run there were all thwarted. Moving forward I couldnt be more pleased with how shes going. Shes nearly got her changes both ways and I have my fingers crossed that we might try an easy Advanced Medium before the end of the year. Not bad for a funny little Irish pony that looks like shes been built with spare parts. This time last year she was just coming back into work after a year off. Shes such a good girl and tries so hard

Millie has had runs at BE 100 at Stratford Hills, Brightling Park, Chilham, Horseheath and Little Downham. Her dressage has come on in leaps and bounds thanks to some help from Damian Hallam, and she picked up 3rd at Horseheath. In her first three seasons of BE she has never had a XC penalty, how many horses can boast that? Her show-jumping on the other hand is not so easy. She will be practising this skill over the winter!

We had two brilliant adult camps during the summer at Lodge Farm and Comphurst. They were both during glorious hot days, and we were utterly spoilt with evening BBQs to accompany our pony fun. Director of Nutrition at Simple System, Jane van Lennep, kindly came to both giving nutritional advice and interesting lunchtime talks. These were really well received giving riders plenty to think about, and challenging questions for me ever since!

Weve continued with all the usual SJ and XC clinics, and I taught at another camp for Downe Hall Stables which was also great fun. Rodders is back in work and he joined in two of the XC clinics at Chilham Park and Hurstwood. Rod hadnt been asked to go through water at that point and we knew it would probably be a bit of an issue for him. At Chilham we had agreed that he would just stand nearby and watch but he volunteered to go in, keen to follow the others. This caught us so much by surprise that we hadnt really warned anyone what might happen next. Of course, as soon as he was up to his knees in moving water he panicked. He leaped and charged at full pelt straight for our friend Liz and her pretty bay mare. She had a fence behind her and was completely trapped. It very much looked like they were both going to get a ducking and she admitted to thinking if Im going down so is Martin and went to grab him as he arrived in a tidal wave of pond water!! For once the planets aligned and Martin managed to turn away without using them as a crash barrier. Rod stood stock still shaking like a leaf but did finish by going in and out happily several times. It was no surprise at Hurstwood though, when he planted at the edge of the water point blank refusing to even discuss it. Again, eventually he finished going in and out numerous times. His mother was never a huge water fan when she was younger so I expect he will do as much water schooling as Millie does SJ practice!

Now of course last time we spoke Ehren was due to head up to the maternity ward at Groomsbridge Stud with Sally and Tom Forster. Im happy to say that in the middle of morning stables one July Friday, she gave birth to a beautiful chestnut colt. Hes confident and cheeky, and his name is Eryk. They came home after two weeks and have been the centre of attention ever since. Ehren is being such a fantastic mum. Shes really relaxed and chats away to him whenever he isnt sure of something.

I have now completed the Centre 10 Applied Psychology for Equestrian Coaches Advanced Course. A brilliant course with podcasts and webinars to really make you think. I thoroughly recommend to other coaches and look forward to being able to offer support to interested riders.

Yesterday we started the winter series of SJ clinics at Four Elms, next week young Rodders will be making his dressage debut, then there are also monthly SJ clinics at Eaglesfield and East Bysshe starting. BomBoms will get out to flick her toes amongst the white boards and has lots of winter training planned to help us move up a level and we are in the middle of accepting applications for Team Lamy Wright Supported Riders 2020; a new initiative that we are really excited about. More about that next time!

Martin and Rodney at a Showjumping clinic

Rodney taking a drink at XC training at Hurstwood