Being an ethics boy has its drawbacks but of late I have increasingly pondered the ethics of horse feeding.

This was brought sharply into focus as the cereal prices soared and cheaper raw materials were drawn into the raw materials matrices by the millers.
These raw materials included rice (also increasingly used in dog foods). This was followed shortly afterwards by the news of riots in the Far East as populations were short of rice, their staple food. These 2 situations are not directly linked and the picture is far more complex than coincidence would suggest. However i could not help but reflect on how i would feel if i was short of food and i heard that dogs and horses in the UK were being fed rice. Read more 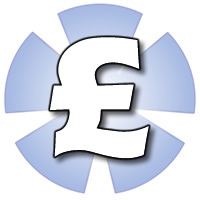 With the recent big increases in feed, bedding and fuel costs, all horse owners are looking for ways to economise without compromising our horses health and at Simple System Ltd we want to help you do just that. Read more 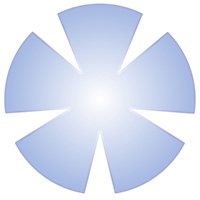 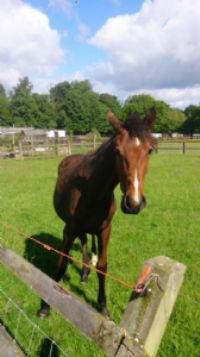